How Dark Child was born 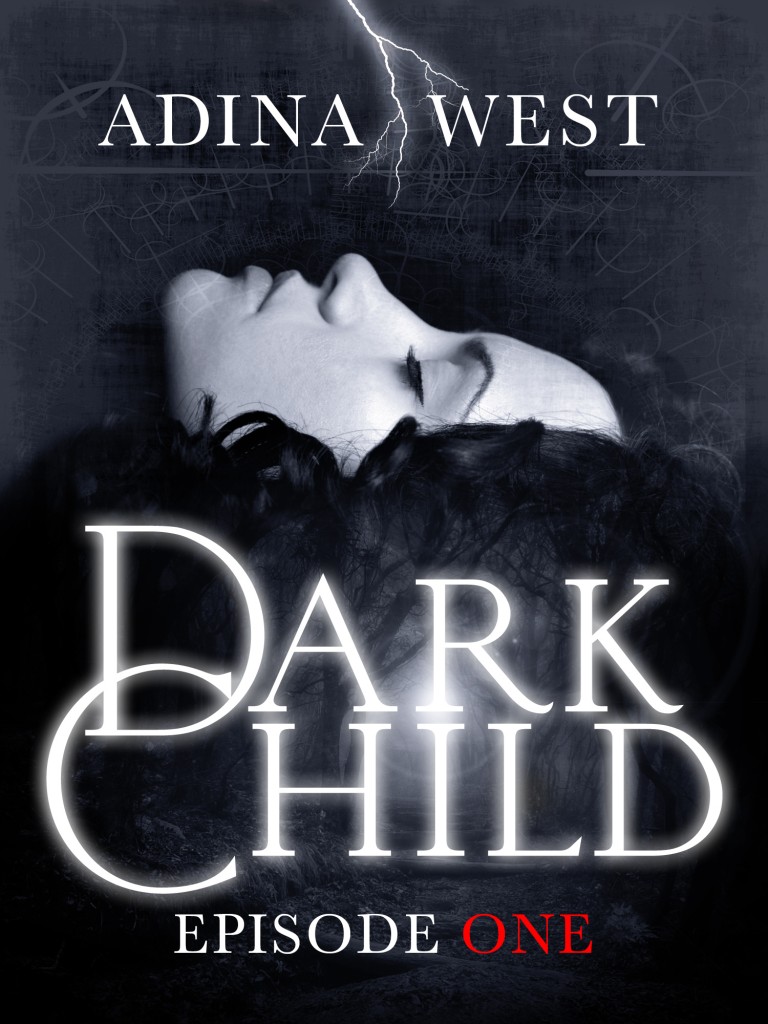 Cover for Dark Child: Episode One

Dark Child: Episode One will be released to the e-reading world in a matter of days, and I’m feeling excited…and reflective. I’ve just realised it’s a little over four years since I first started writing Dark Child. Four years since I sent my sister an email, with a few hundred words I’d written, and at the top, “…something I just wrote this morning. Comments?”

I’d been writing for years, but wanted to try something different, and Dark Child was it. I’d been tossing ideas around in my mind for something paranormal, as I loved the genre, both books and tv/film.

Of course, as happens with everything, once I started writing I put my own ‘spin’ on it, writing about a world exactly like our own, but with a history that was very subtly different. Our world, but with another, deadly world hidden within it behind magical runes…

As I had a young child, it took me most of the next year, 2009, to finish my first draft of Dark Child, working late into the night. Then I did some tidying, and sent it out to a group of beta readers (aka sisters and friends!) for their thoughts. It was the first time I’d ever completely finished a novel, and it was a wonderful feeling.

By May 2010, I’d incorporated lots of feedback from those who’d read the manuscript, and redrafted a couple more times, and I started sending query letters out to agents. And then I had to wait. And wait a whole lot more.

Late in 2010 I did finally hear back from Sophie Hamley, who is now my agent, and she gave me the bad news – my story didn’t have a proper ending! So I went back and changed it again, adding about fifteen thousand words in the process. I included more romance, more action…and at this point, Sophie felt it was ready to send out to publishers.

Early in 2012, Dark Child found a home; with Pan Macmillan Australia’s brand new e-publisher, Momentum books. Publisher Joel Naoum suggested Dark Child might be suitable for publication in serialised form, and I – quaking in my boots – agreed. And then another rigorous cycle of editing began. Seventeen pages of editorial notes resulted in me cutting ten thousand words from the manuscript and adding another twenty thousand new ones. New scenes were added, questions were answered, characters were subtly changed. It felt like an enormous undertaking to me, but I was quickly learning that this is all in a day’s work for a published writer.

By late 2012, Dark Child was ready for final copy-editing, and then proofreading, and now it’s finally ready for you. It feels odd to let go of my ‘baby’, and see it finally emerging into the world, where it will have to stand alone, and be judged. I hope you love my characters as much as I do! Kat and her madcap brothers; Char and Akilina; my wild men of the mountains, and of course, Della. Some of these characters you won’t even get to meet until Dark Child: Episode Three is released in April. I can hardly wait!

Meanwhile, I have to get to work on a sequel…

6 Responses to How Dark Child was born